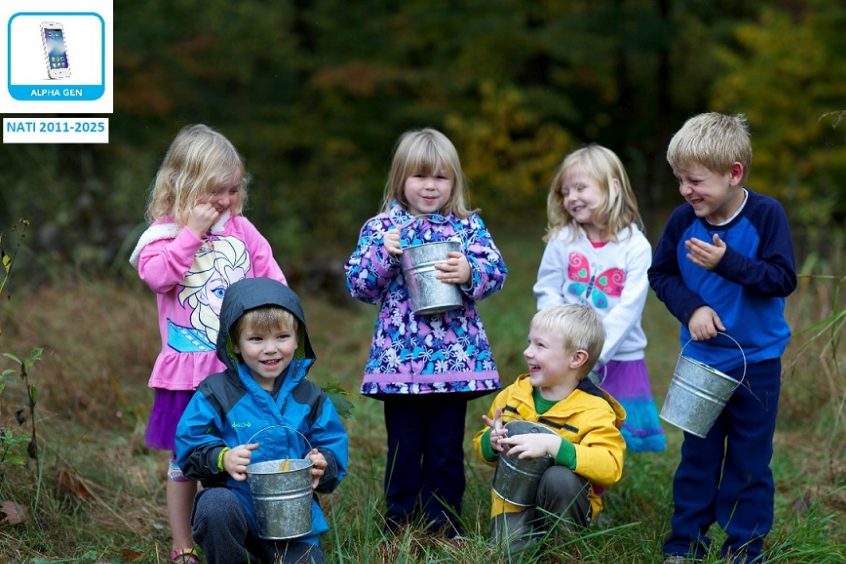 They are just born, and not even all of them- still -, but they are already a target for social researchers and marketing strategists: does it already make sense speaking about Alpha Gen – in other words who is just now arriving in infancy or primary school in these years?

Well yes: this is the most educated, more technological and more well-off generation of ever, says Mark McCrindle, expert australian researcher and futurist. These children will be growing more quickly that never, they early become adult more than you can think and they will be influencing their parents consumer choices if they are not already doing it.

In Italy, they are 3.2 million. And about 600.oo0 thousands of them are in kindergarden or in primary school.*

So, how to get ready for that?

First of all, elaborating cutting-edge strategies to the most tech generation of ever (born in the same time of IPad or massive Apps); second one beeing in your mind the reverso, that Alpha Gen will be the more isolated and alone indivdual never seen, about this scenario Generation Mover is not so sure .

In summary: not only students longer than previous generations – or so you can read in the article – but they’ll become independent adults later and they will be caregivers to older and older parents, because their parents have had them in the late age but same parents will be living longer and longer.

Pay attention: they will be strong demanding consumers, and particularly unfaithful customers. 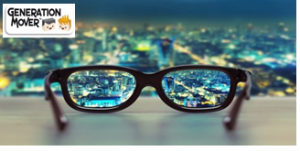 Subscribe Generation Mover newsletter and receive an italian free excerpt of the book.

Italian data, case studies of Age Management, analysis and encouragement to prepare for the future and learn more the new world. 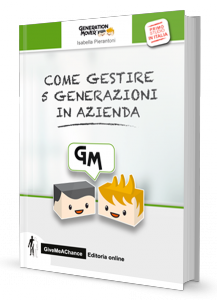